Home  »  News  »  Part One: A Reflection on Fratelli Tutti 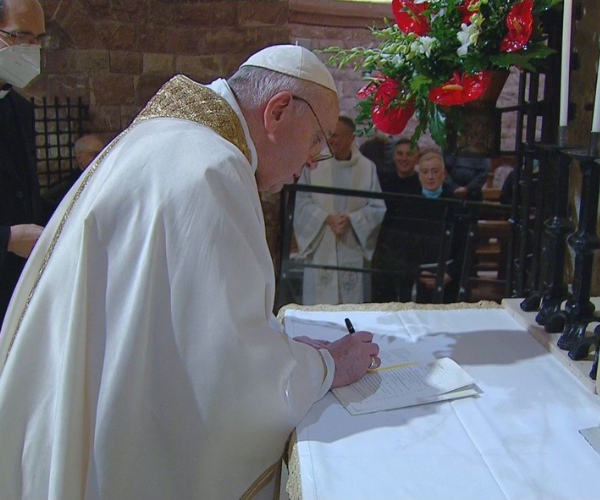 Part One: A Reflection on Fratelli Tutti

In this two part news article, Fr Mark Paver from the parish of Our Lady of Hope, Salford, shares a summary of his reflections on Pope Francis’ newest encylical Fratelli Tutti.  The second half of his reflection will be posted on Monday 9th November.

Early on in his latest encyclical Pope Francis states, “Issues of human fraternity and social friendship have always been a concern of mine.” (FT 5) Now he has chosen to make these things the topic of this “reflection”, which he hopes will be an invitation to “dialogue among all people of good will” (FT 6).

The title of the encyclical comes from the writings of St Francis of Assisi. It can be translated as “All brothers and sisters” and Pope Francis wants us to be minded of his namesake’s call “for a love that transcends the barriers of geography and distance, and declares blessed all those who love their brother ‘as much when he is far away from him as when he is with him’” (FT 1).

The Pope hopes that “we may prove capable of responding with a new vision of fraternity and social friendship that will not remain at the level of words.” (FT 6). At the heart of this vision is the principle of the inviolable dignity of the human person, which compels us to love all of our brothers and sisters.

Diagnosis and a Call to Action

Throwaway Culture and Exploitation by the Few

Pope Francis begins the letter by laying out certain trends that “hinder the development of universal fraternity” (FT 9). At the heart of these trends is a “throwaway” world which operates according to an economic model where profit is the paramount value and that “does not hesitate to exploit, discard and even kill human beings” (FT 22). In this model the human family is divided. Power and resources are in the hands of a few and “persons are no longer seen as a paramount value to be cared for and respected, especially when they are poor and disabled, ‘not yet useful’ – like the unborn, or ‘no longer needed’ – like the elderly.” (FT 18)

This pervasive model where “one part of humanity lives in opulence, [while] another part sees its own dignity denied, scorned or trampled upon, and its fundamental rights discarded or violated” (FT 22) is fertile ground for fear, insecurity, a propensity to self-preservation and to building walls rather than bridges.

But even the current pandemic, which, on the one hand in the different ways that various countries responded to the crisis revealed their inability to work together, on the other can be a moment of reflection and hope. While Pope Francis warns that “anyone who thinks that the only lesson to be learned was the need to improve what we were already doing, or to refine existing systems and regulations is denying reality” (FT 7), he prays that “God willing, after all this we will think no longer in terms of “them” and “those”, but only “us” (FT 35).

The Good Samaritan: A Model for Fraternal Love

Pope Francis finds the inspiration for a response to this situation in one of the most famous of Jesus’ teachings: The Parable of the Good Samaritan. In this story a man is left beaten by the side of the road and his needs are ignored by two men – both of significant status – who pass him by. It is a third man, a foreigner to him, who makes himself a neighbour, tends to his wounds and ensures he is cared for. The Pope remarks that “the parable shows us how a community can be rebuilt by men and women who identify with the vulnerability of others, who reject the creation of a society of exclusion, and act instead as neighbours, lifting up and rehabilitating the fallen for the sake of the common good.” (FT 67). His plea is that we all make ourselves neighbour to the other, especially the most vulnerable, for “we cannot be indifferent to suffering; we cannot allow anyone to go through life as an outcast.” (FT 68). He sees things in stark terms: “there are only two kinds of people: those who care for someone who is hurting and those who pass by; those who bend down to help and those who look the other way and hurry off.” (FT 70). 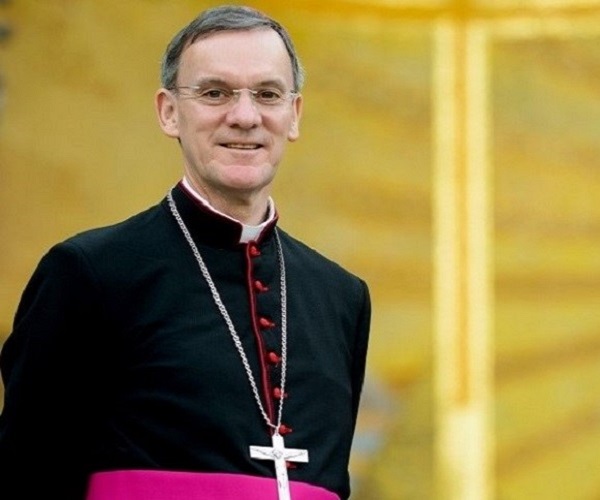 Bishop John’s Homily for the Third Sunday of Lent 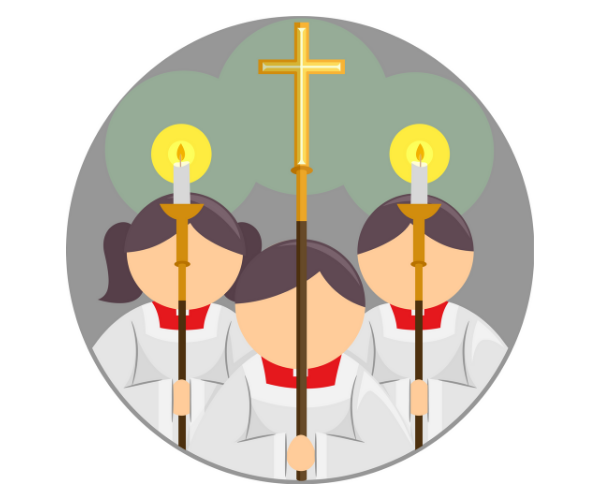 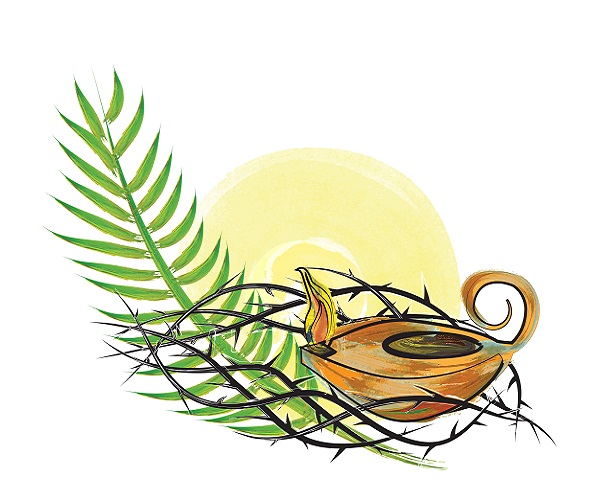