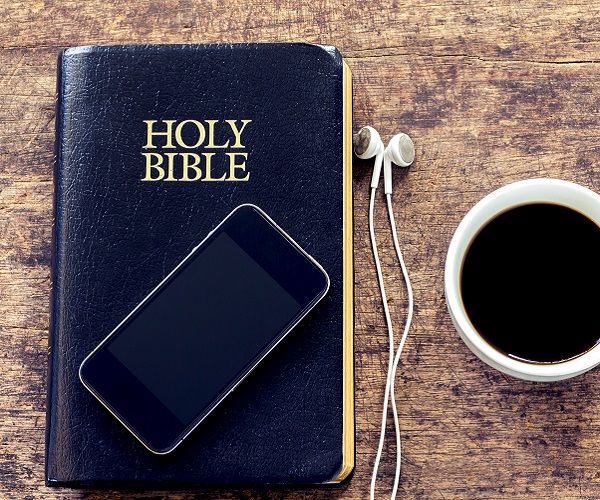 The ‘God who Speaks’ revolution began on Monday 30th September and ends in fifteen months’ time.

The ‘Year of the Word’ in England and Wales officially begins on the First Sunday of Advent, but to help us prepare for the year, Cardinal Vincent Nicholls offers his reflections on a painting of St Jerome in the National Gallery, London.

St Jerome was one of the greatest scripture scholars of all time and 2020 will mark the 1600th anniversary of his death. His feast day is 30 September. You can watch a video of the Cardinal’s reflections on the picture and the importance of Sacred Scipture below.

The theme of the Year of the Word will be ‘The God Who Speaks’.

Not by coincidence, Monday marks the Feast Day of St Jerome, the Saint often depicted in paintings with a lion. In a nice little touch, the ‘God who Speaks’ also has a cuddly lion mascot who sports on his chest ‘The God Who Roars’.

It’s a partnership between the Catholic Bishops’ Conference of England and Wales and the Bible Society.

In a survey carried out before ‘The God who Speaks’, the 1,600 responses from the Catholic community around England and Wales showed:

84% most hear the Bible in Church

41% aren’t sure where to begin with the Bible

The survey will open again with the same questions when the fifteen months come to a close.

For more information take a look on the Bishops Conference website.

We will be sharing all the latest diocesan news and events for The Year of the Word on our new dedicated page in the news section. It will be updated soon with details of the Advent launch.

Tagged | Year of the Word 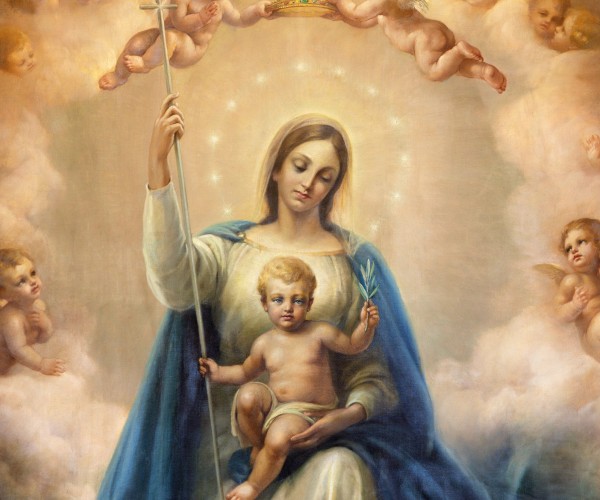 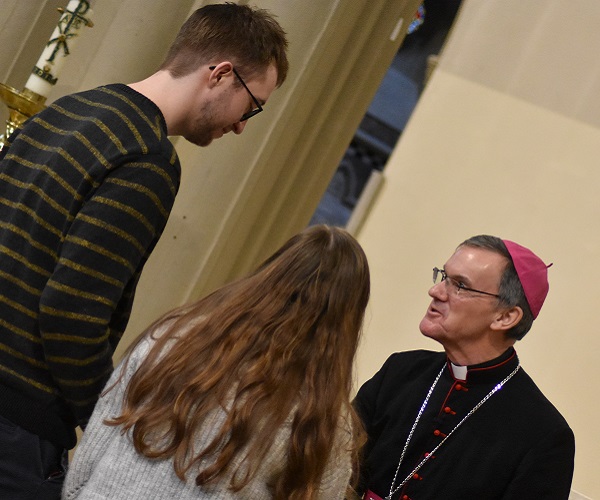 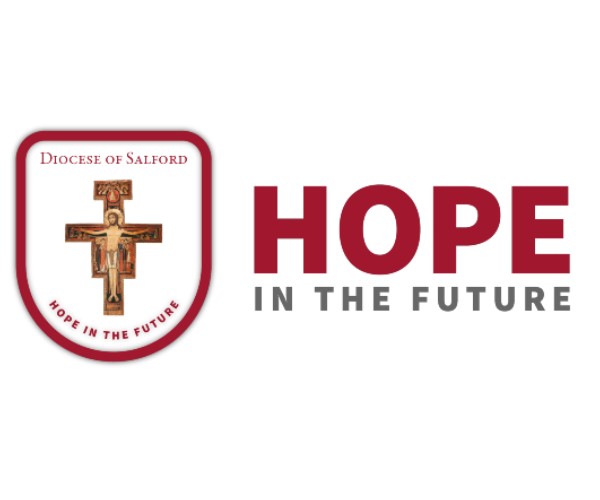