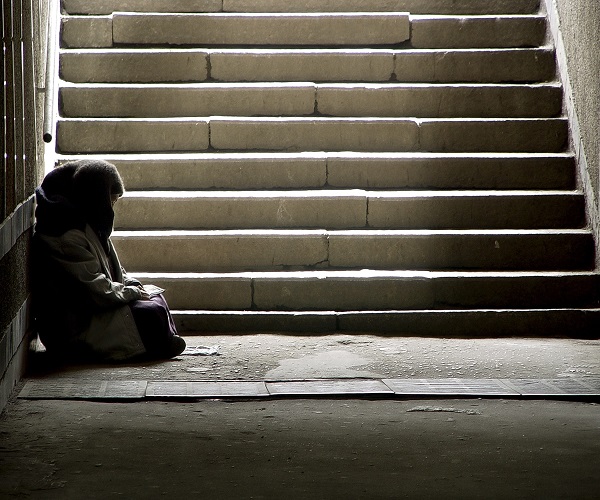 A Young Person’s Story of Kindness

On 29th December, ten-year-old Michael joined his mum, Bishop John and Mgr John Dale in taking Christmas treats to people facing homelessness in a a wonderful example of Christian compassion.  Here he writes about the experience and what he learned from it.

On the Sunday between Christmas and New Year, I went to Manchester with Father John, Bishop John, my mum, Tom and Jim to meet some homeless people. It was very busy. There were homeless people in doorways of shops. The first person we met was Patrick, he has been homeless for six years and had two dogs. The dogs were trying to get to their food. We bought the dogs some water and gave John some chocolate.

Next we met Rebecca, she has been on the streets for three months as she was evicted from her home. She was told she could be rehoused but that she needed to get rid of her dog, Fudge. Rebecca said she could not do this. She now lives in a doorway on Market Street, sharing her space with a young man from Ireland. Rebecca said that people have been very kind to her over Christmas and she got a roast dinner from the shelter. She also has a wash in the centre everyday and puts make up on to make her feel better. We gave her some toiletries and Father John blessed her.

Tim, another person we met, could not read or write and said he paints on the streets when the football is on. He told us he supports Manchester United and said he wanted to go in the army. He would also like to play LA Galaxy.

Colin didn’t want any gifts from us, but accepted a cup of hot chocolate, which we bought for him. Most homeless people today have a dog for protection.

There was a also homeless person outside a shop who looked like he had been beaten up but refused any help from us.

According to the last Shelter report at least 320,000 people in the UK are homeless with approximately 5,000 rough sleeping.

As we were coming to the end of our visit, we met Leo who lived in Turkey, grew up in Holland and now lives in Salford. He split from his partner and children and has ended up on the street. He needed £1 for some bus fare so he could meet his friend. Leo helps out at a shelter behind the train station and in return they allow him to stay in a greenhouse.

On our way back to the car, we met a homeless person from Pakistan who taught us how to say hello and thank you (shukriya) in Urdu. He kindly accepted some chocolates.

There was also a homeless person in a tent near Manchester Cathedral. We called out to them but there was no response. We left some biscuits for them outside the tent.

We asked each of the homeless people if they could give any advice what it would be:-

They all said. ‘listen to your mum, work hard a school and don’t take drugs’.

After visiting the homeless I felt sad but also lucky to have food, warmth and shelter.

My own advice would be: always make the right decisions.

This is a brilliant display of thoughtfulness and compassion from Michael – who saw an issue in our local community and wanted to help however he could over the Christmas period. While all names have been changed, the stories are all too real for the people he met.

If you are looking for ways to help the homeless in our community, by donating or volunteering your time, visit Caritas Salford’s website.

Tagged | Around the Diocese | Society 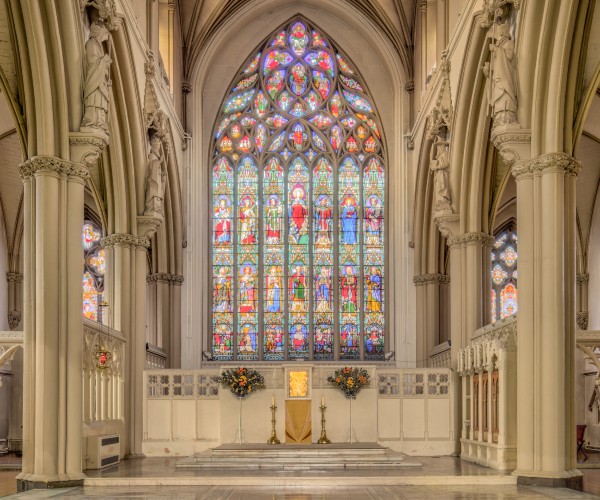 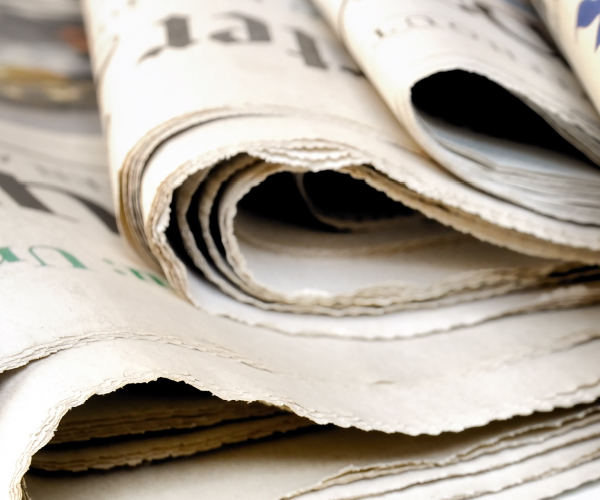