It is with great sadness we announce the death of Canon Frank Deeney who died early this morning.

Francis was accepted as an Ecclesiastical student for the Diocese of Salford in July 1948 and remained at All Hallows College.

Fr Francis Deeney was ordained to the Priesthood at All Hallows College, Dublin on 20th June 1954.

Fr Deeney served the Diocese of Salford in the following appointments: 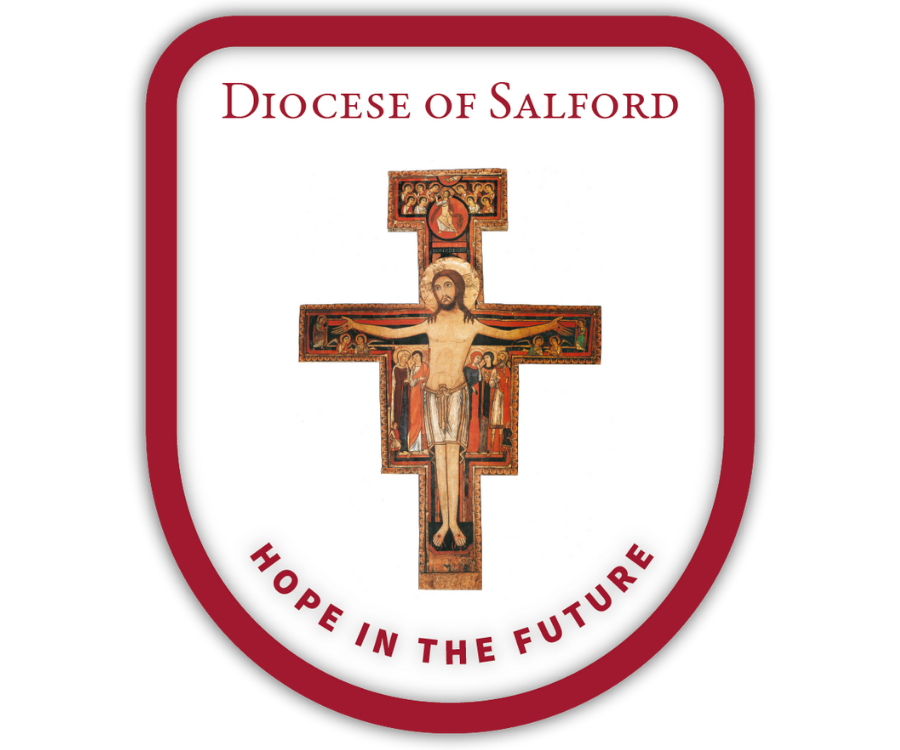 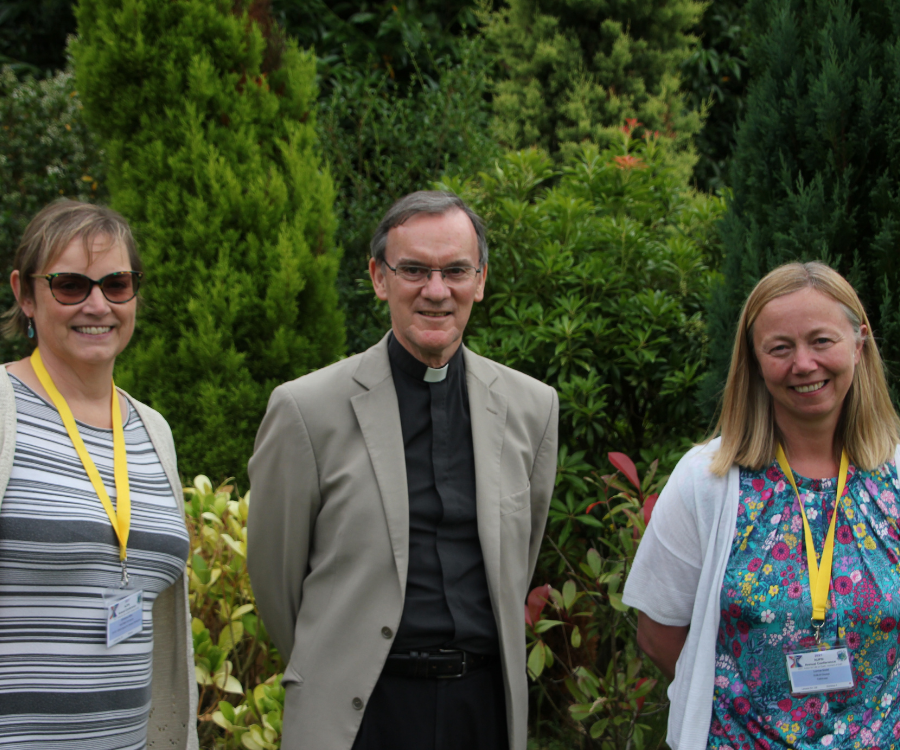 Action for Life on Earth Conference 2021 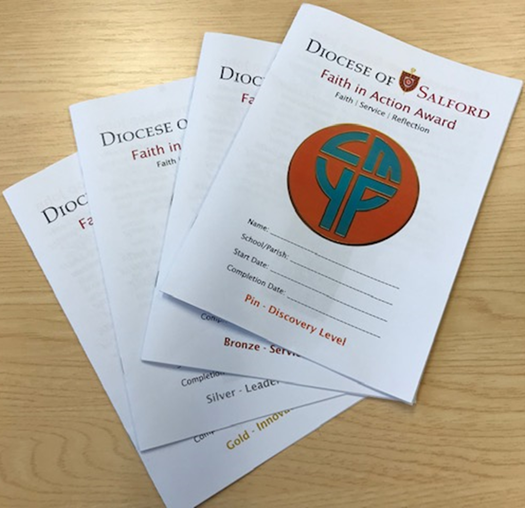