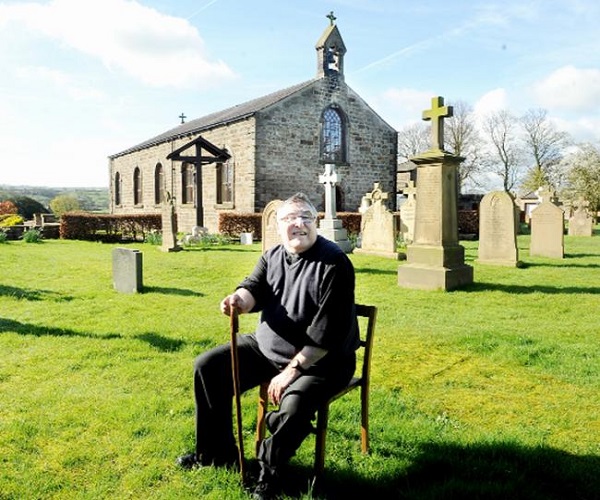 It is with great sadness that we announce the death of Father David Foster who died peacefully on Tuesday 5th June 2018.

Fr Foster was in his seventy second year, the forty fifth year of his Sacred Priesthood.  May he rest in peace.

David was born on 3rd February 1947 and was baptised on 16th February 1947 at St Mary’s, Clayton-le-Moors. He was educated at Holy Family Accrington, St Mary’s College Blackburn and the University of Salford.

David was accepted as an Ecclesiastical student for the Diocese of Salford in June 1970 and attended The Beda College, Rome. Fr David Foster was ordained to the Sacred Priesthood at St Mary’s church in Clayton-le-Moors on 20th April 1974. 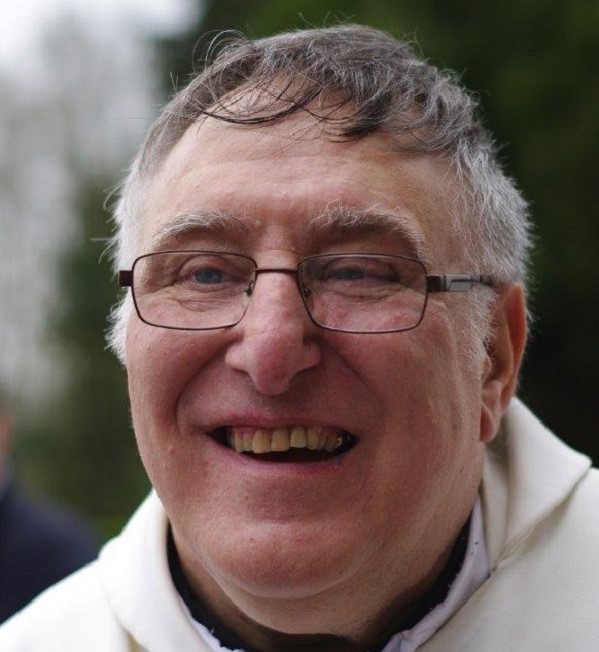 Fr Foster served the Diocese of Salford in the following appointments:

Fr Foster retired in 2014 and resided in Clayton-le-Moors.

Fr Foster’s body will be received into St Mary’s church, Clayton-le-Moors for Mass at 7.00pm on Tuesday 19th June. Bishop John will celebrate the Requiem Mass at St Mary’s on Wednesday 20th June at 12.00 noon. 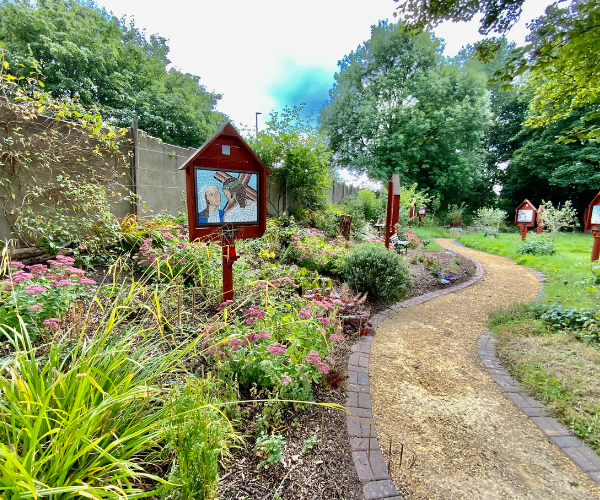 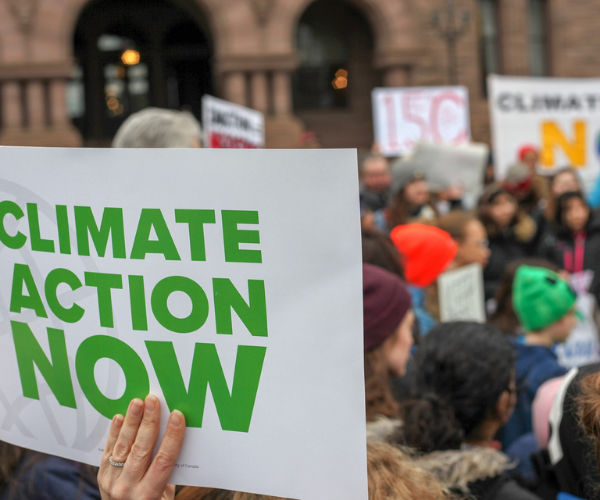 Taking action to care for creation 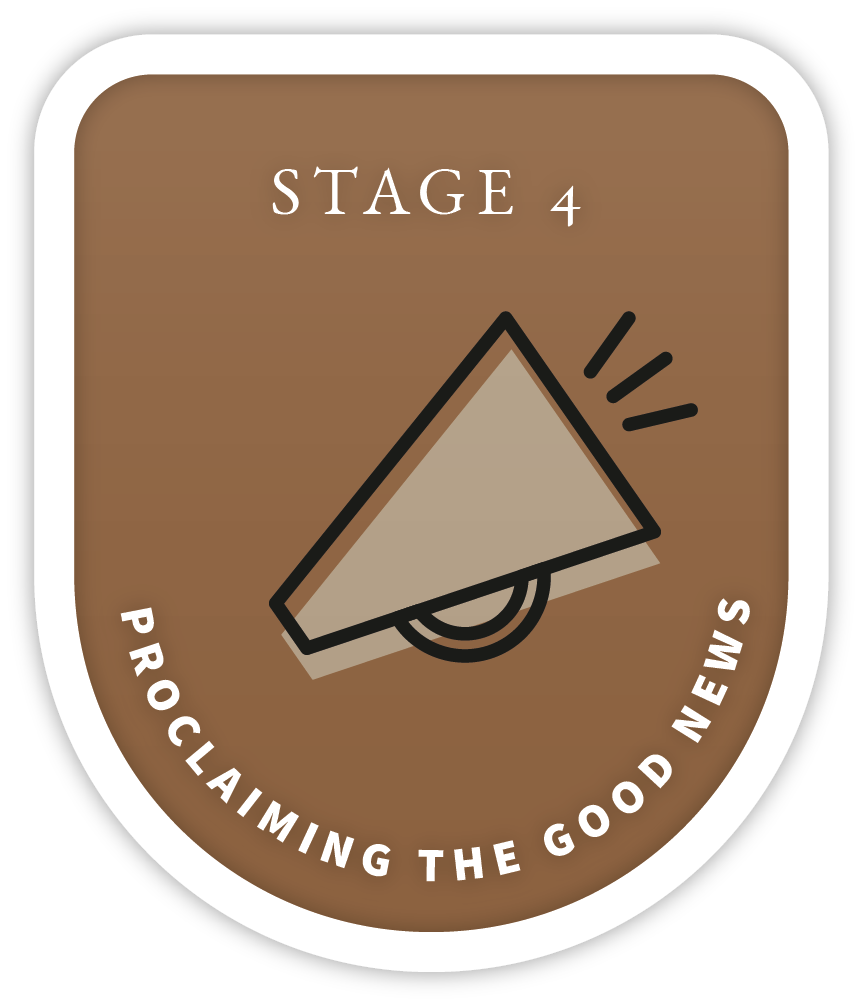