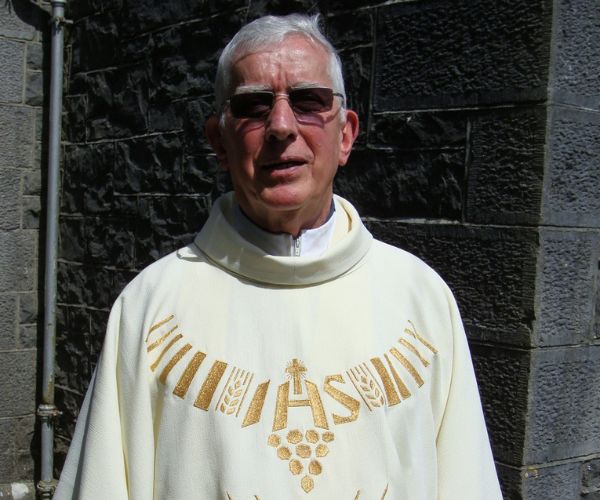 We are very sorry to share the sad news that Fr Francis Jennings died peacefully on Friday 15th July.

Francis was accepted as an Ecclesiastical student for the Diocese of Salford in June 1956, remaining at  St. John’s College, Waterford.

Fr Francis Jennings was ordained to the Priesthood at St. John’s College, Waterford on 16th June 1960.

Fr Jennings served the Diocese of Salford in the following appointments:

Fr Frank retired in June 2008 (although he carried on as chaplain until 2009) and continued to reside at Slade Lane in Padiham. He was also an honorary member of the Knights of St. Columba for many years.

Fr Jennings’s body will be received into St. John the Baptist, Padiham for concelebrated Mass on Monday 8th August at 7.00pm.

Bishop John will celebrate the Requiem Mass at St. John the Baptist on Tuesday 9th August at 12 noon 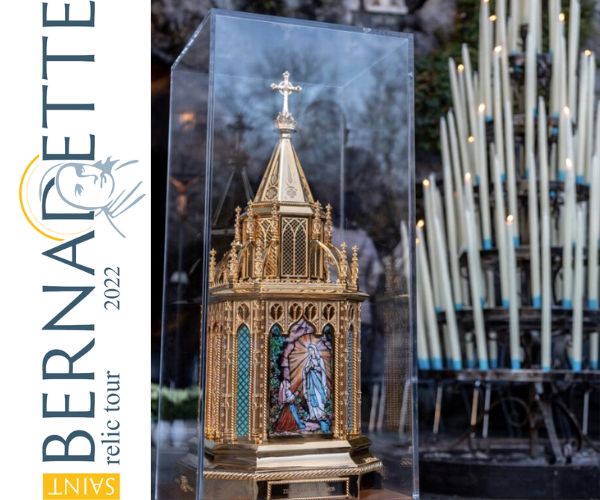 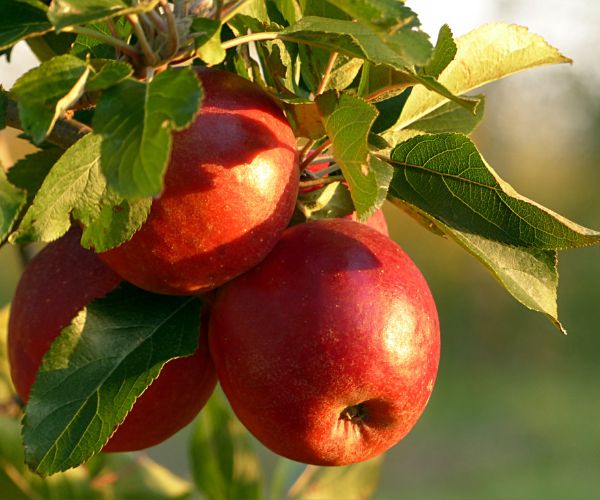 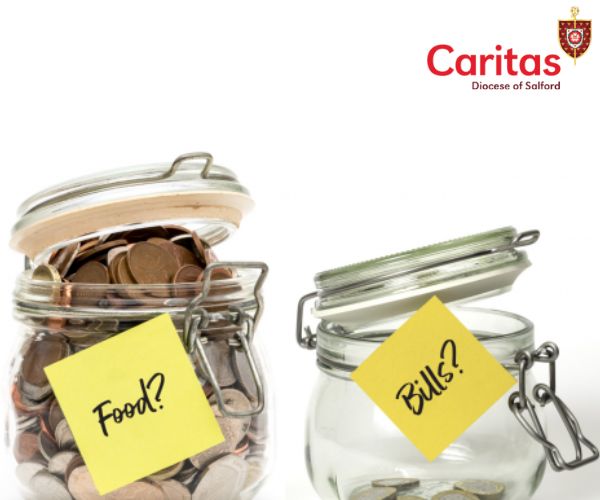