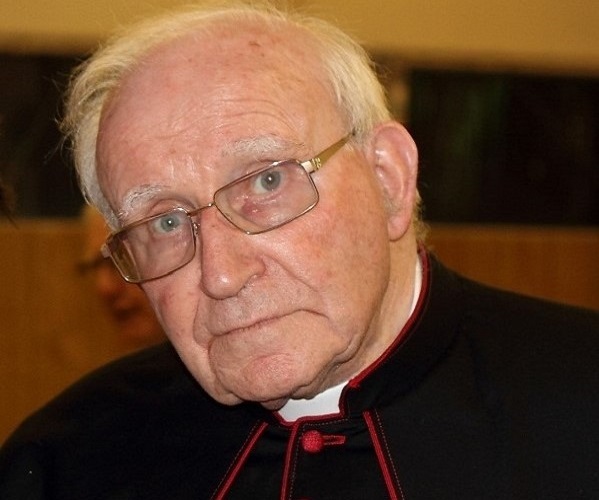 Kevin was born on 2nd August 1930 and was baptised on 17th August 1930 at St Wilfrid’s, Hulme. He was educated at English Martyrs, Whalley Range and St Bede’s College, Manchester.

Kevin was accepted as an Ecclesiastical student for the Diocese of Salford in September 1946 continuing at St Bede’s and, in September 1948, transferred to St Joseph’s College, Upholland. Fr Kevin O’Connor was ordained to the Sacred Priesthood at the Cathedral Church of St John, Salford on 12th June 1954.

Fr O’Connor served the Diocese of Salford in the following appointments:

In 1989 Canon O’Connor was elected to the Cathedral Chapter. Director of the Diocesan Lourdes Pilgrimage for 27 years, he was also appointed an Honorary Canon of Lourdes. Canon O’Connor retired in 2014, living in retirement at St Margaret Mary’s Presbytery.

Canon O’Connor died peacefully on Tuesday 24th October at North Manchester General Hospital. Canon O’Connor was in his eighty eighth year, the sixty fourth year of his Sacred Priesthood.  May he rest in peace.

Canon O’Connor’s body will be received into St Margaret Mary, New Moston for  Mass at 7.00pm on Thursday 9th November.

Bishop John will celebrate the Requiem Mass at St Margaret Mary on Friday 10th November at 11.00am. 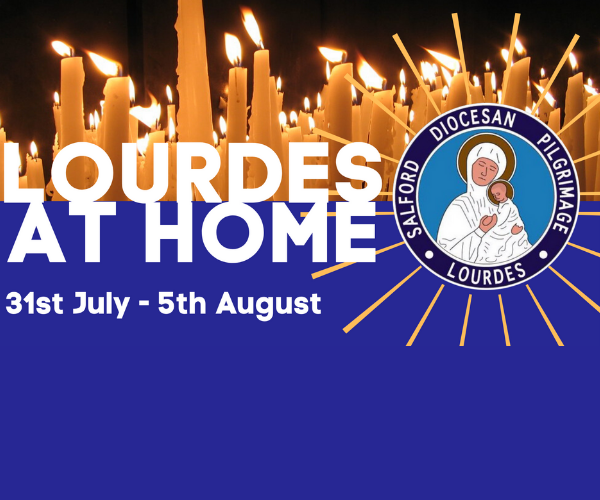 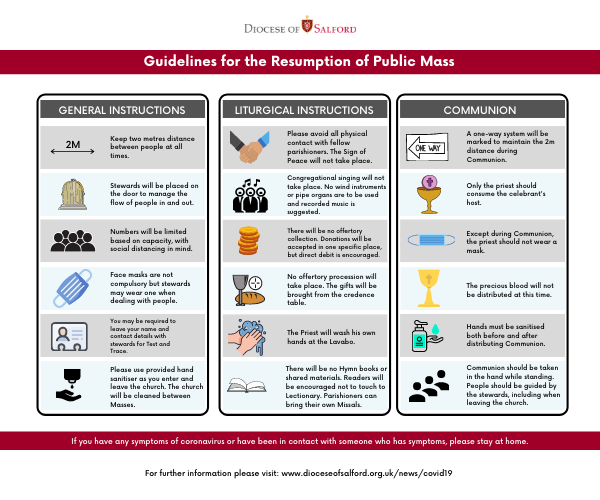