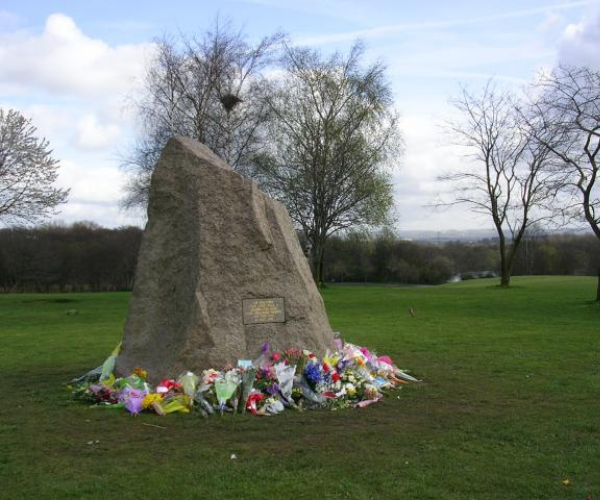 People from our diocese are coming together this week to celebrate the anniversary of a major moment in Manchester faith history.

On 31st May 1982, around a quarter of a million people flocked into Manchester’s Heaton Park to catch a glimpse of Pope John Paul II.

The pope – who was later canonised as Saint John Paul II in 2014 – visited the park as part of the first ever papal visit to the UK.

Banners waved and hymns filled the air as hundreds of thousands of the faithful came together to celebrate Mass with the head of the global Catholic Church.

This historic day is one that continues to live in the memories of people across Greater Manchester, many of whom have shared their thoughts and feelings of that momentous day.

Catherine Astin was a member of the diocesan choir and arrived in the very early hours of the morning to avoid the crowds.

She said: “It was a momentous occasion being the first time a reigning Pope had visited England, seeing the Pope-mobile wander round the park was very exciting and being in the choir we thought we would be close to all the action and get a good view of the Pope, but unfortunately, we were quite a way away.

“Seeing all the crowds of people who came to worship God in the park was quite awe inspiring and the Pope was a very charismatic leader.

“It was also my birthday so it will always be an extra special day in my life.”

The day was also beautifully captured by the Parish of St Margaret Clitherow in Rochdale when one parishioner reminisced about the day in a parish magazine.

“That moment and that day will stay with me as long as I live.”

The parishioner – Connie Hunt – wrote about spending the night under the stars to be ready for the Pope’s arrival.

She said: “There was a real sense of excitement. We were, after all, about to see history in the making – the first ever pope to visit these shores. I well remember feeling elated and proud to be Catholic.

“It was a clear summer’s night, so we literally slept under the stars. I don’t remember sleeping much though as we spent the night chatting, praying, singing hymns, and watching the new arrivals.

“I particularly relished being among so many young people and I can remember feeling so proud of our own youth from the Sacred Heart church.”

Connie goes on to to describe the buzz of the crowds the next day as the Pope’s helicopter appeared overhead and the famous Pope-mobile made its way into the park from nearby Nazareth House:

“He was here at last! He was waving and we were all waving back. The park was a sea of yellow and white papal flags. Also to be seen were a great number of red and white Polish flags.”

The day was additionally special as 12 men were ordained as priests during the Mass celebrated by the Holy Father.

Connie said: “It was a very moving moment when 12 young men came forward and lay prostrate before His Holiness as they made their final preparations for ordination to the priesthood.

“In his homily, Pope John Paul told them: “Realise how closely the bond of priesthood unites you to Christ. You must be men of God, His close friends.””

To mark the 40th anniversary of this wonderful day, the Prestwich parish of Our Lady of Grace – the parish in which Heaton Park is located – will hold a celebratory Mass at Our Lady of Grace church, at 7pm on Tuesday 31st May.

The Diocese of Salford are also discussing ideas to recycle the bullet-proof glass from the event – which took place the year after the attempted assassination of Pope John Paul II – into a lasting reminder of the occasion.

Connie finished: “That moment and that day will stay with me as long as I live. It was a great privilege to have been there.

“From time to time, I go back to Heaton Park and standing by the specially erected papal monument, the whole experience comes back to me.

“We were certainly truly blessed on that day in 1982.” 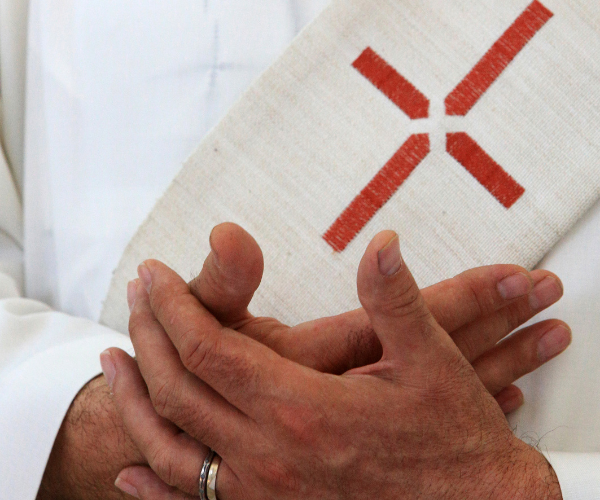 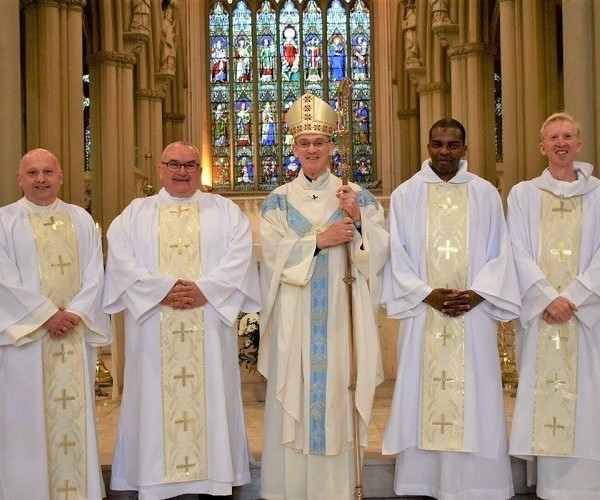 The Start of a New Journey 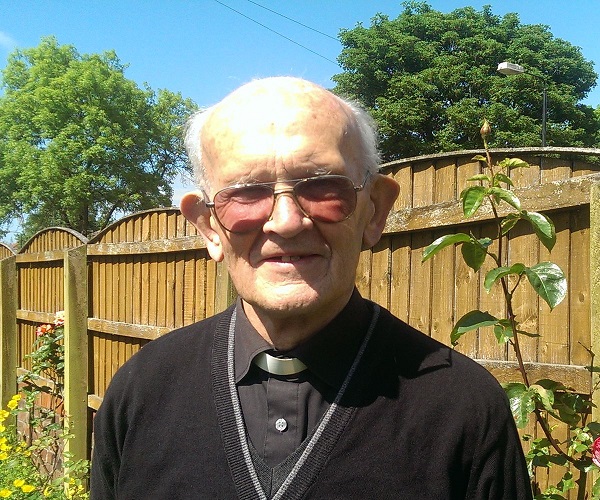