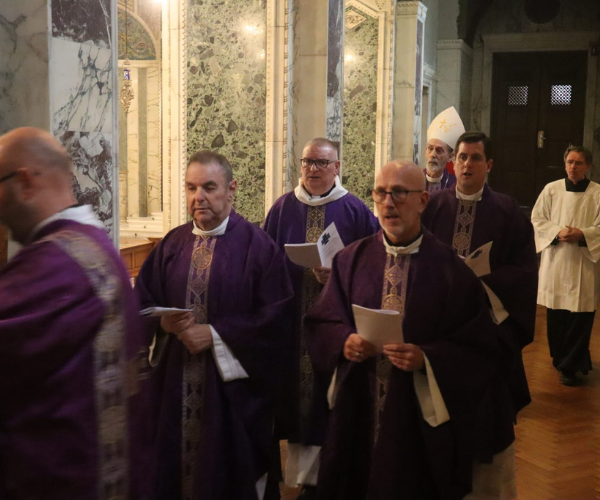 In the remembrance month of November, one of our parish priests travelled to Westminster to celebrate a Requiem Mass for men and women of the police force who have died over the past year.

Fr Barry Lomax, from The Sacred Heart of Jesus Parish in Westhoughton, also acts as the national chaplain to the Catholic Police Guild of England & Wales, and journeyed to Westminster Cathedral on Tuesday 9th November to help celebrate the guild’s 98th Annual Requiem Mass.

Due to Covid restrictions, this is the first time in two years the guild has been able to gather to celebrate the Mass at the cathedral – the guild’s spiritual home – tuning in last year instead to a virtual Requiem Mass led by Fr Barry at The Sacred Heart of Jesus. 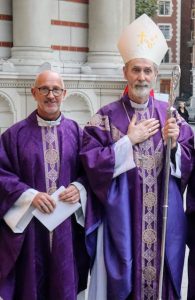 As such, the guild welcomed representatives from police forces throughout England and Wales, including the Most Reverend Bishop Alan Williams SM, Bishop of Brentwood, to his first Police Requiem Mass in his new role as the Catholic Police Guild’s liaison with the Catholic Bishops’ Conference of England and Wales. 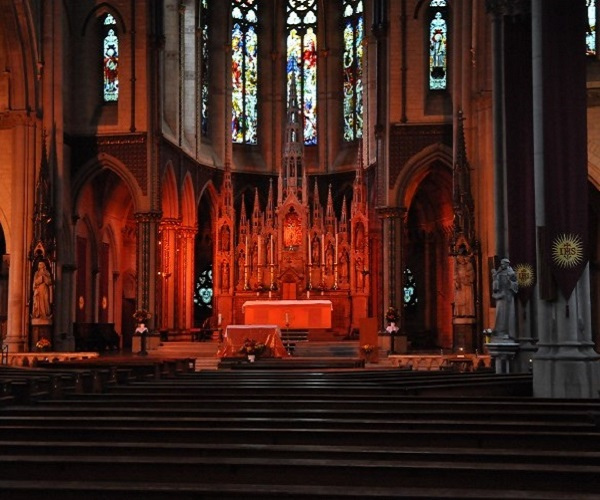 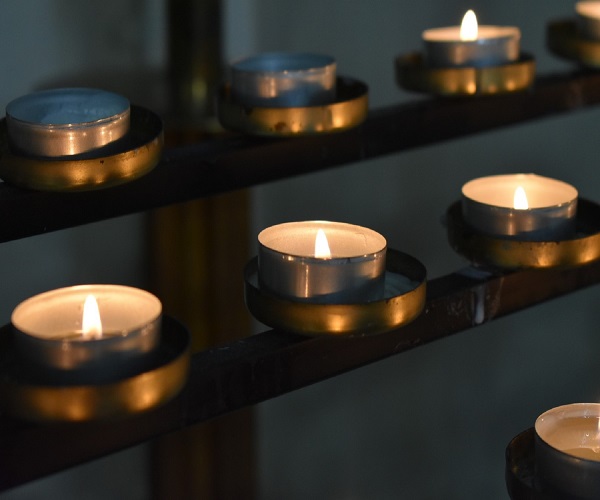 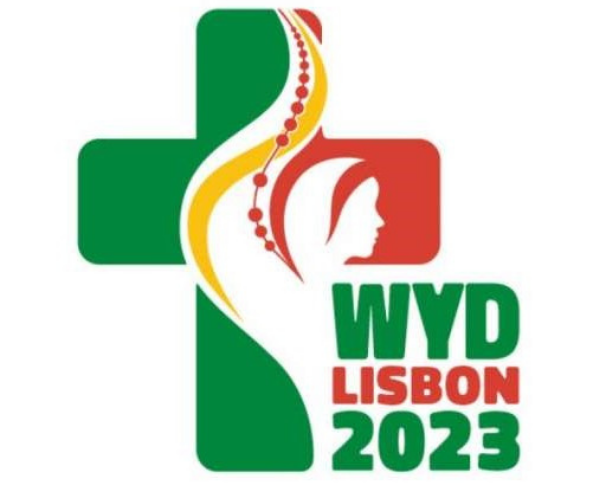