We are sorry to announce the sad news that Fr Myles Sheahan died peacefully yesterday at The Christie.

Please remember him and his family in your prayers. May he rest in peace.

Fr Sheahan was in his eighty first year, the fifty sixth year of his Sacred Priesthood.

Fr Myles Sheahan was ordained to the Sacred Priesthood at the Cathedral of the Assumption, Thurles on 9th June 1963.

Fr Sheahan served the Diocese of Salford in the following appointments:

Fr Sheahan’s body will be received into St. Christopher, Ashton-under-Lyne for concelebrated Mass at 7:00pm on Wednesday 10th April. Bishop John will celebrate the Requiem Mass at St. Christopher’s on Thursday 11th April at 12:00 noon. Burial will be in Killeentierna, Currow, Co Kerry. 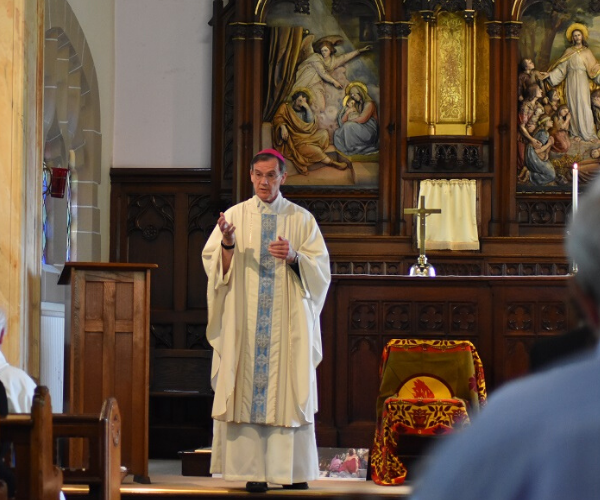 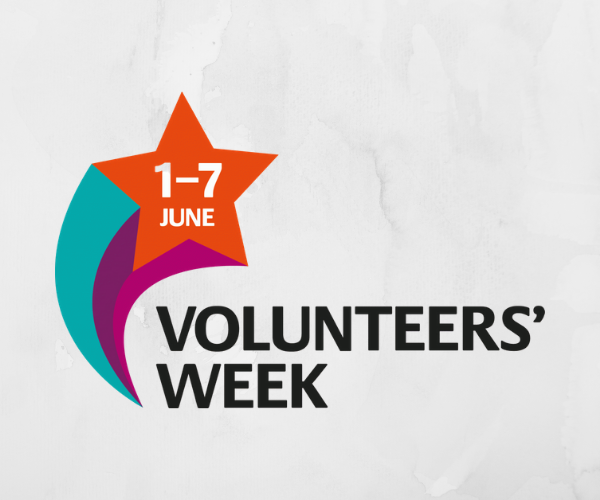 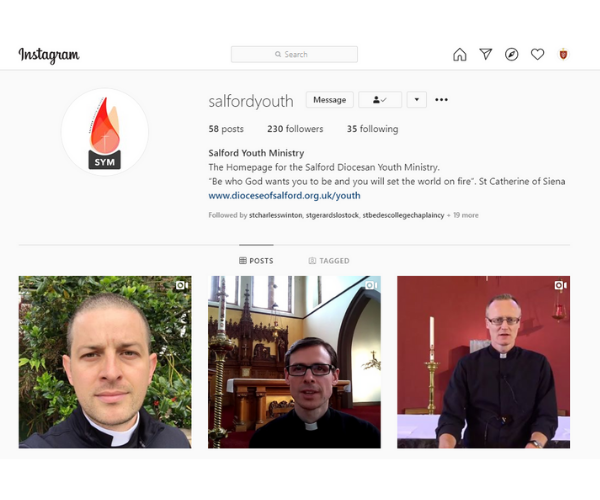 How parishes are continuing their Ministry through Covid-19