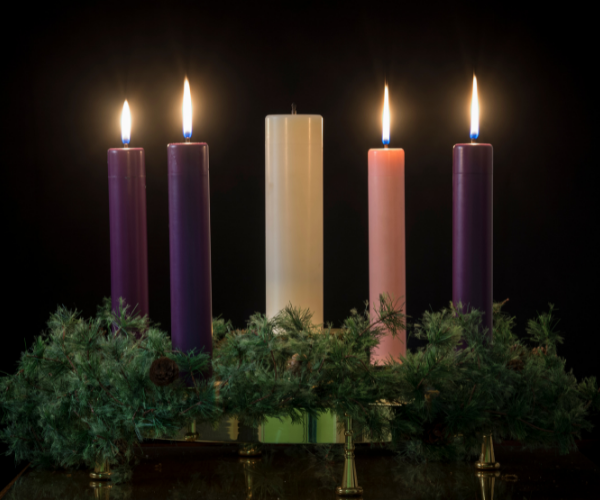 My dad (God rest him) lived in Hulme, Manchester, as a child during the years of the Second World War. I remember him talking of nights in the cellar of the Clarence Hotel, which my grandparents ran, and emerging in the morning unsure of which houses would be still standing, so close had the bombs been dropping. It was a time of fear, of terror even, but also a time of courage in the face of adversity, of ‘keeping calm and carrying on’ in the face of disruption and uncertainty.

I imagine that my dad and Micah are swapping stories now! Micah, too, knew what it was like to live through such times. Micah lived about seven hundred years before Jesus. He was a contemporary of Isaiah, although the book of Micah is a mere seven chapters.

Judah, the Southern Kingdom, was under siege. Micah may well have taken refuge in Jerusalem in the face of the advancing Assyrian army.  He speaks of the struggle to survive and the brutality of life in a city under siege.

And yet, even in the anxiety and the confusion and the uncertainty, Micah, under the inspiration of the Spirit of God, dares to state what shall come to pass.

God will raise up a King for them, as Shepherd-King. The people will live secure. Remember that, as Pope Benedict reminds us, the Word of God is not simply informative, i.e. it gives information. God’s Word is performative, i.e. God speaks and it happens. Think of the beginning of Genesis where God says, ‘let there be light’ and there is light. So, God says he will raise up a Shepherd King and the people will live in peace. So that will happen and is happenings and, from that first Christmas on, has happened, even at times when it can seem that God is a long way off.

And notice the twist in the tale!

Where do kings come from? From royalty, from palaces, from the historic families. Where does this King come from? From where we least expect it! From Bethlehem, one of the least significant of the towns of Judah.

So, where we will meet God this Christmas? Spend a moment at the start of each day asking the Holy Spirit to open your eyes to see God in the events and the people of that day. At the close of each day, look back at the day and ask God to show you where God met you that day. Hold a conversation with God asking that you might notice what God was saying to you in the events and encounters of that day.

In still anxious times and uncertain moments, wherever God finds us, we will know peace for Jesus himself is our peace.

Click the link below to read more from our Advent Prophet Series:

Jeremiah, Exile, and the Promises of God

Baruch and the Message of Hope and Consolation

Zephaniah and a God that dances for joy 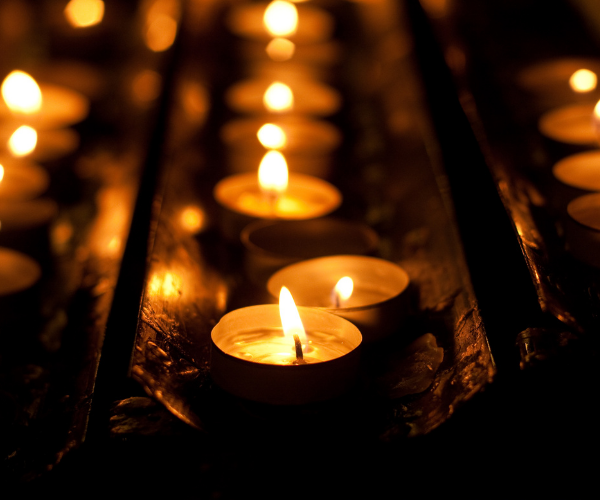 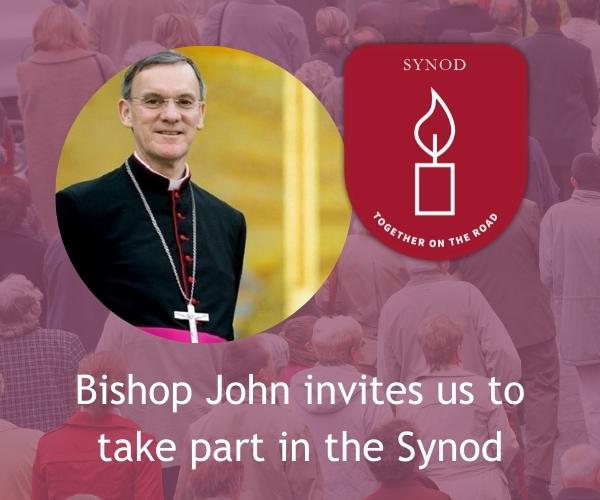 Bishop John Invites us to Join In with the Synod 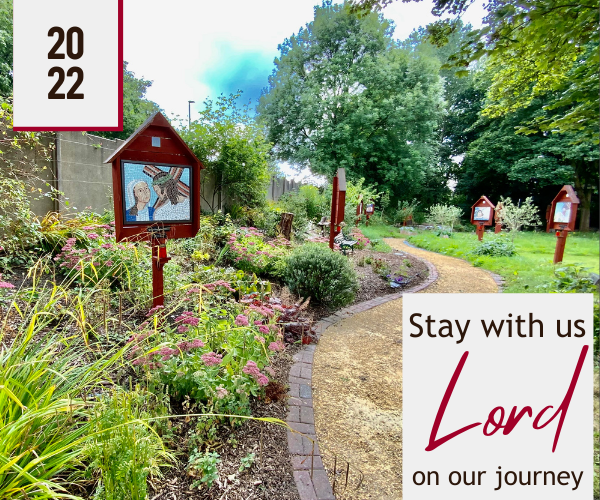 The Path Ahead: Journeying Together Through 2022